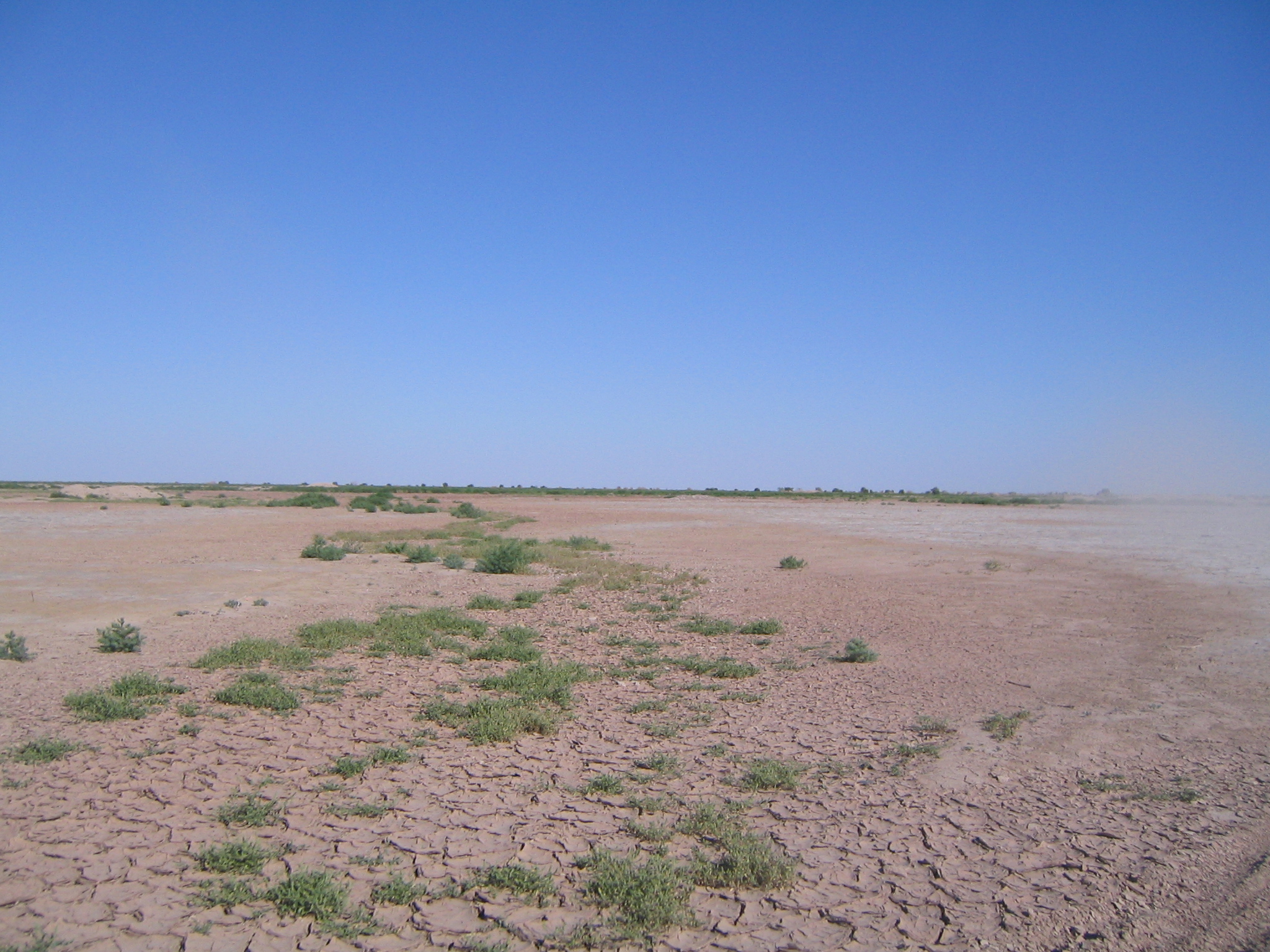 Hamun-e Jaz Murian is an inland basin or depression in southeast Iran, straddling the provinces of Kerman and Sistan and Baluchistan. At the center of the basin is a "seasonal lake," or hamun. The lake can remain almost totally dry during dry years, while in wetter years it can have water year around. The most recent flooding of the basin took place in June 2007, when Cyclone Gonu dumped over 5 inches of rain over the basin. That ended years of unusual drought, which had seen the lake in the central basin remain dry for several years. Jaz Murian now has a large lake at its lowest point. Jaz Murian is an oblong shape, east to west, surrounded by high mountain ranges reaching peaks in excess of 6500 feet (2000 m). The lowest elevations are to the extreme west of the basin towards the towns of Kahnuj and Minab. Two principal rivers flow into the basin: from the east, the Bampur River, and from the west, the Halil Rud. However, nether river brings much water to the central parts of the basin to feed the lake, as their waters are largely or totally removed for agriculture on the way. Due to its isolation, distinct communities live in the basin, ranging from native Bashkardi speakers to immigrant Somalis. In the scriptures of the Zoroastrian religion, the basin has a holy character, similar to that of Hamun-e Helmand. These scriptures call the basin by its Middle Persian name, "Chitro Mêyân." 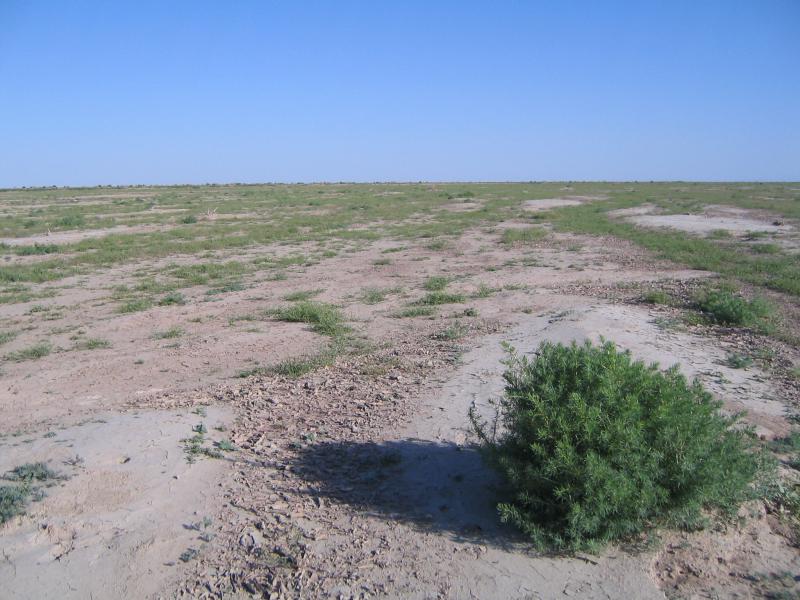 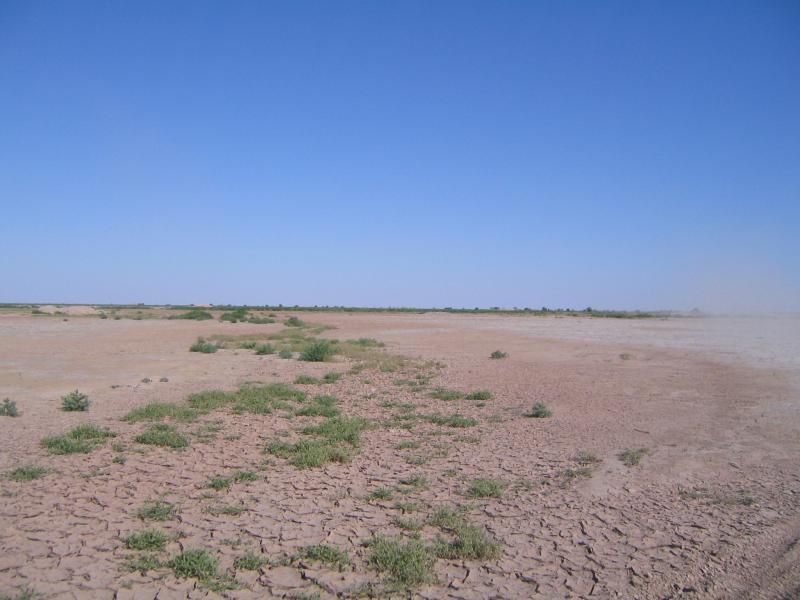 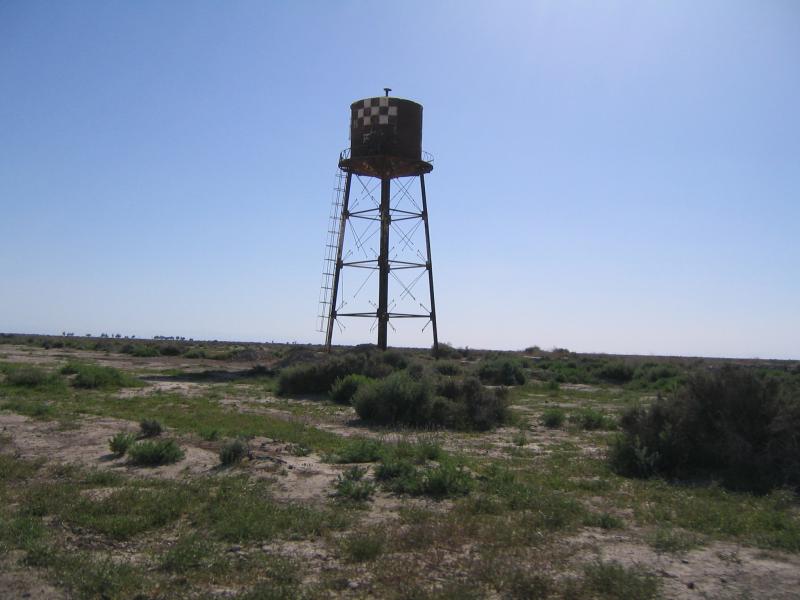 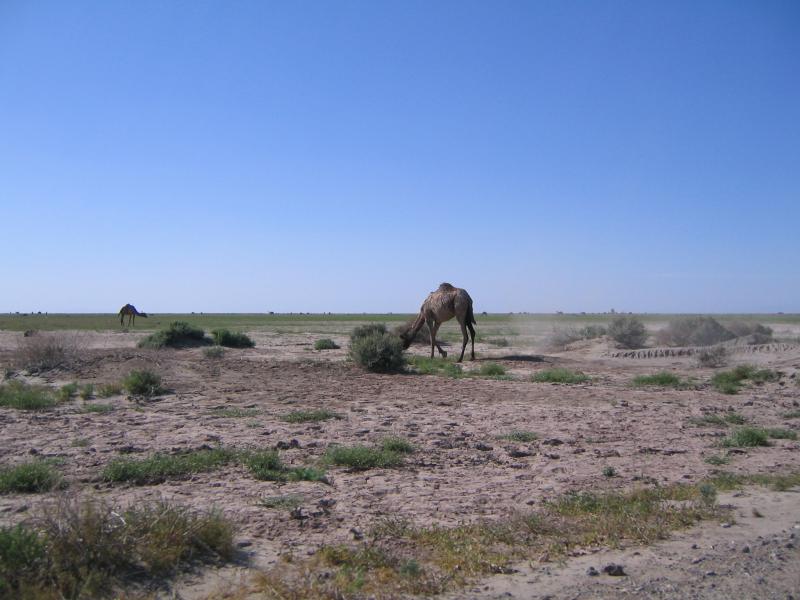 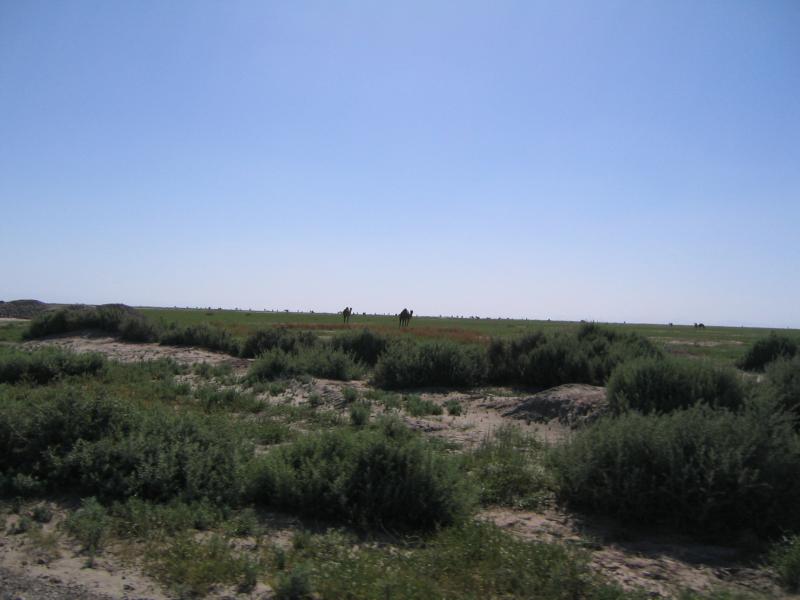