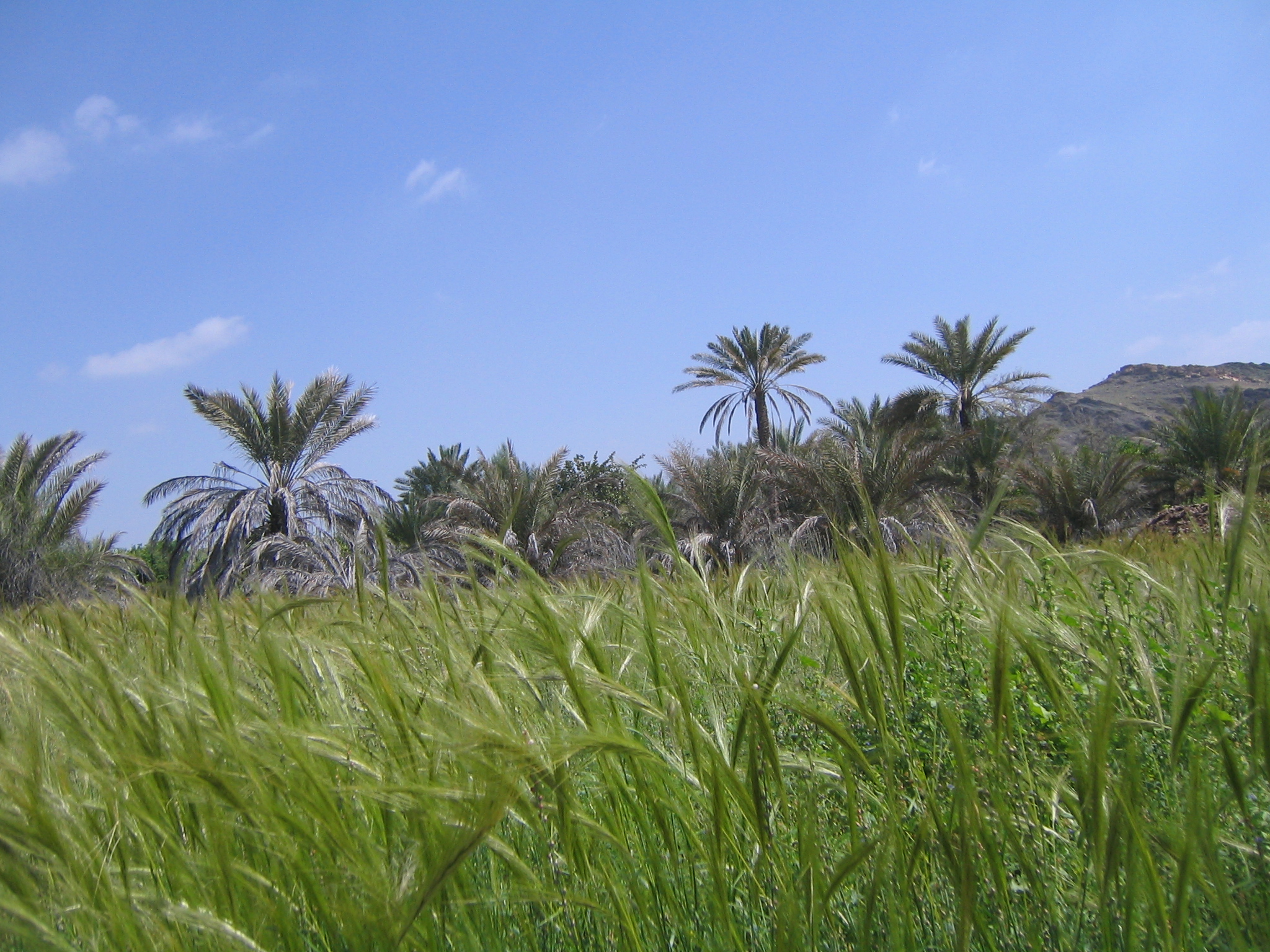 Kahnuj is a county in Kerman Province in Iran. The capital of the county is Kahnuj. At the 2006 census, the county's population (including portions later split off to form Faryab County) was 102,269, in 21,780 families; excluding those portions, the population was 70,664, in 15,029 families.[2] The county has one district (bakhsh): the Central District. The county has one city: Kahnuj. The major ethnic group of Kahnuj county is Baluch and speak the Balochi language. 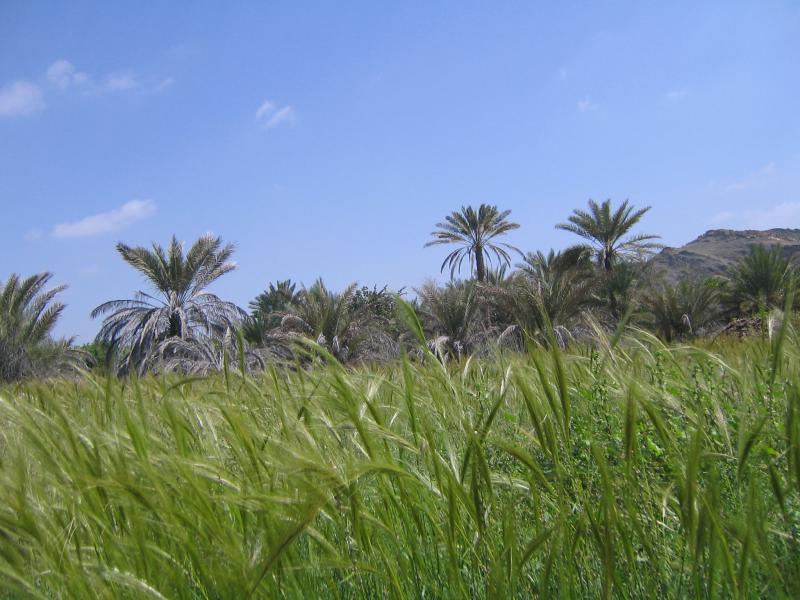 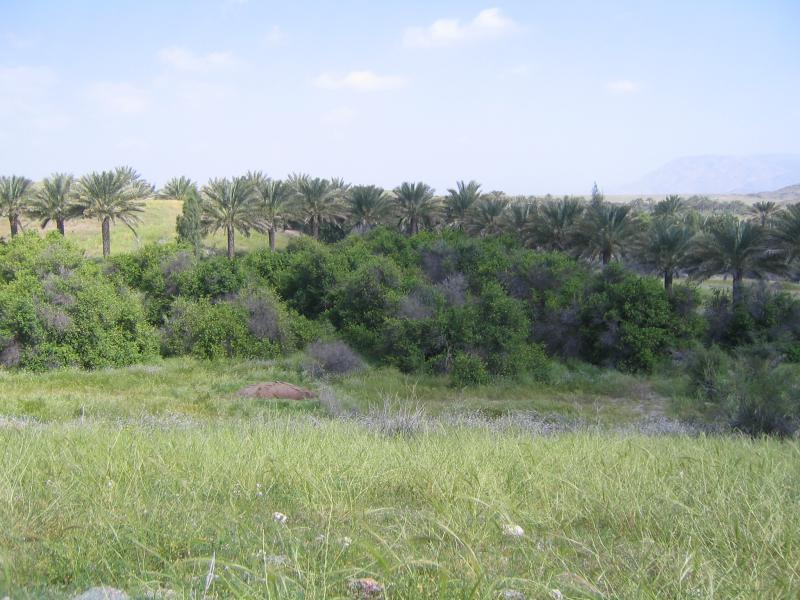 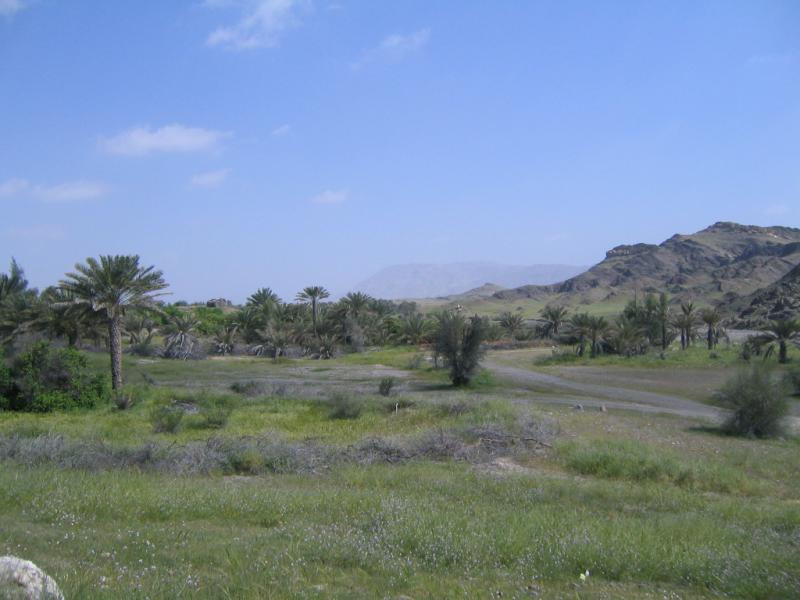